The Royal Cantonese restaurant is one of the best Chinese that currently exist in Madrid. It is a place where you can eat delicious and abundant for a more than friendly amount of money for your pocket.

In the past the Chinese food in Madrid was horrible. The few restaurants that had tried to adapt to the tastes of the Spanish palate, but apparently did not understand it well. In the process, they moved away from their native flavors and ended up eating fairly boring dishes.

Over the years things improved, largely due to the Chinese immigration that has reached the Spanish capital, who for Of course they have brought their recipes and cooked them as they are. 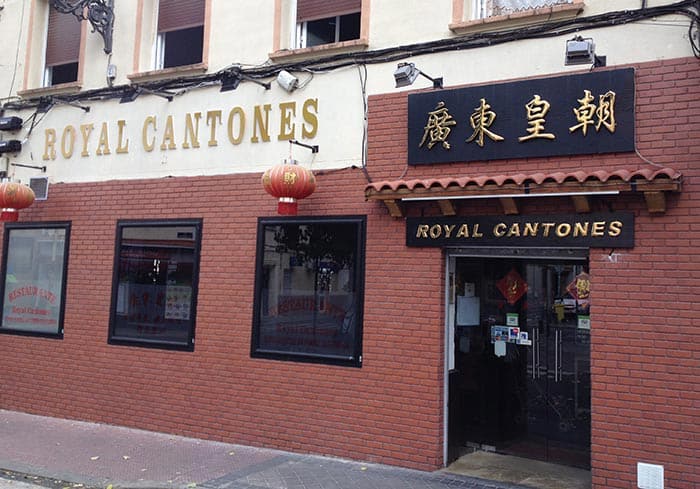 One of the best Chinese restaurants in Madrid is the Royal Cantonese , located in the Usera neighborhood which, it should be noted, is inhabited by a large number of Asians, giving it the title of the Chinatown of Madrid.

What to eat at the Royal Cantonese

In the Royal Cantonese restaurant you can enjoy a lot of dishes genuinely Chinese The letter is quite extensive and includes several things that you may not like to try (and those are precisely the most fun). 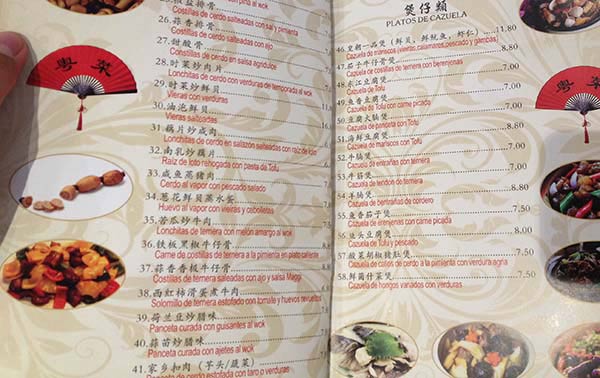 For example in my recent visit to this Chinese restaurant in Madrid I ordered the jellyfish salad dish, and surprise, it's not slug like I imagined, it's more like cartilage, a little hard and mild flavor. In fact, the soy sauce that bathed the dish was what gave it the most flavor. 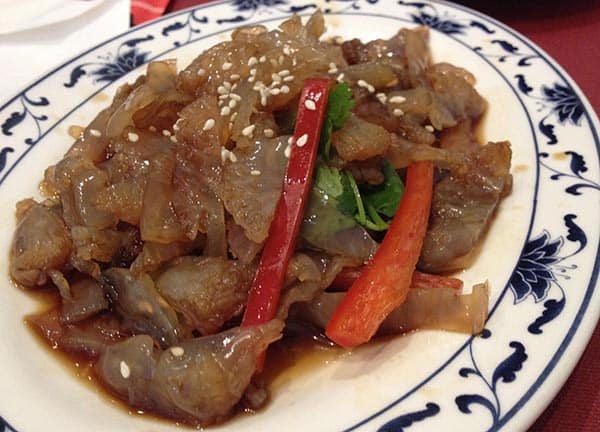 I also ate a casserole of stewed aubergines with vegetables and pork, a delight that is hard to forget. 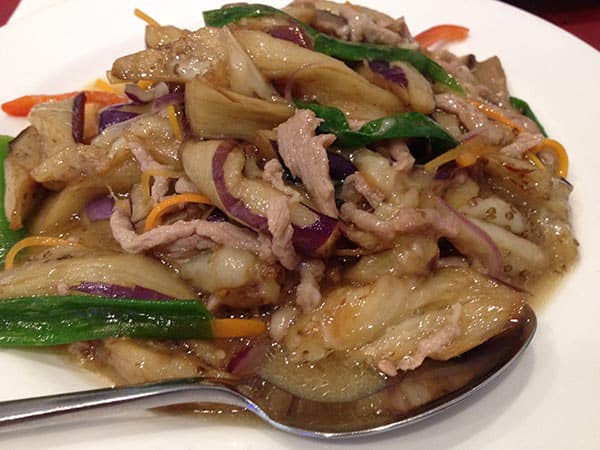 Accompanying a rice with shrimp that was 278 times more delicious than the classic rice tres delights of all Chinese restaurants in Madrid. 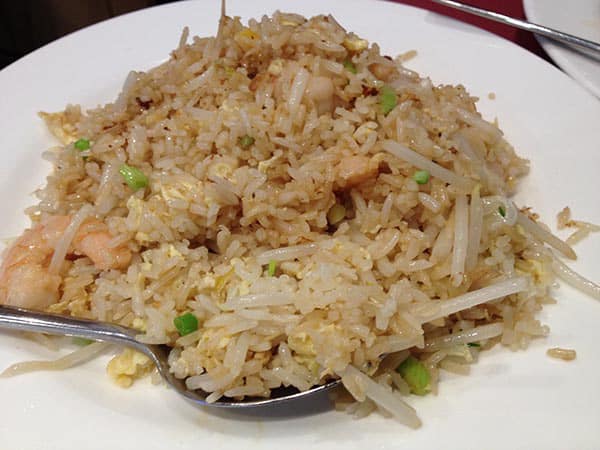 I also tried a rice soup with millenary egg and ginger and another soup a little more known: the spicy-sour. 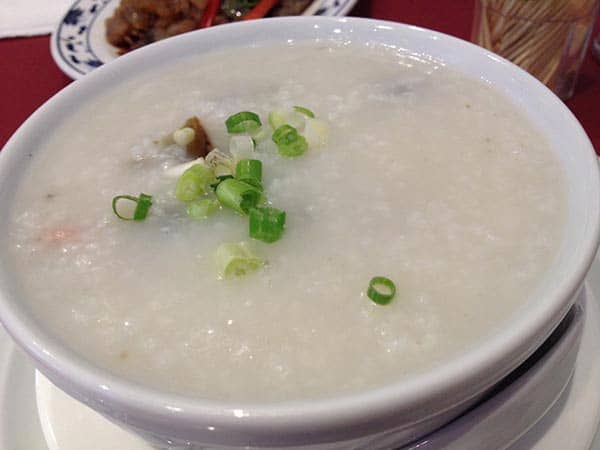 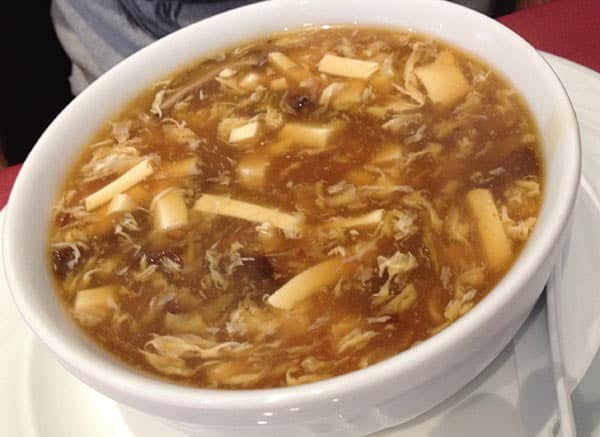 Prices are more than good, with an average of 6-7 euros per plate. The ideal is to order about 3 or 4 dishes if you go as a couple and share. If you order 3 dishes and 2 soups aside, it will be too much food.

If you are interested in Chinese food, the real one, the one they eat, come to the Royal Cantonese restaurant, to enjoy.

Recommendation: go in a group of 3 or 4 people so that everyone can ask for different dishes and share them.

Another recommendation: ask for the "Combined plate of roasts".

Go ahead, and then tell us in the comments that it was.

Where is the Royal Cantonese restaurant?

The Royal Cantonese is in the Barrio de Usera. The address is: Calle del Olvido 92, Madrid. It is close to the Almendrales metro (Line 3).

Other Chinese restaurants you can visit in Madrid: